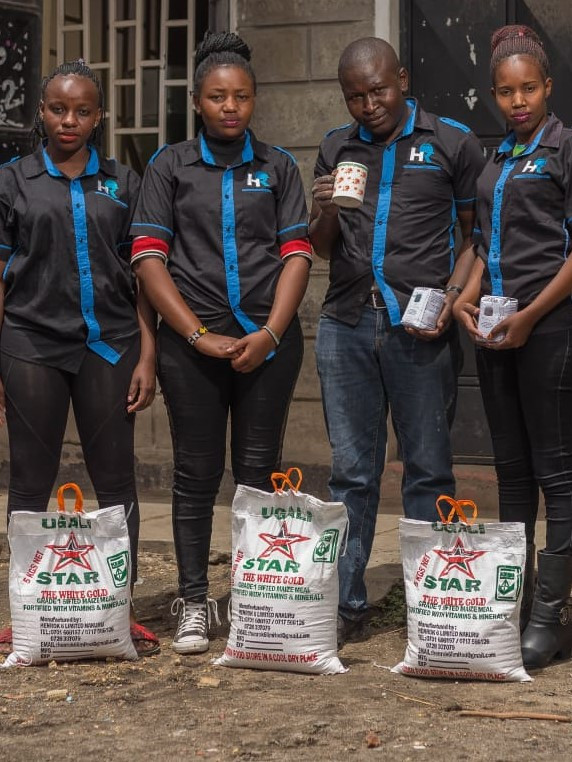 By: Mkulima Young Team
You can call them the next big thing in cereal milling business because that is where Henrok 6 Group is headed as they make steady steps towards the dream by producing various products from grains
Henrok 6 Group's shop in Nakuru County reminds one of a flour section of a major supermarket, wholesale shop or a cereal miller’s warehouse.
Inside the shop, there are several bags of various flour products, from maize to millet, sorghum, casava and beans.
The products are nicely packed, some in gunny bags and others in brown packs, all branded star.
The group, based in Mawanga, Nakuru Town East, also sells raw cereals, giving customers a variety of products.
"We are 14 members and started the group in 2016 after raising money among ourselves,” Boniface Gitau, the chairman, tells Mkulima Young.
Gitau says they saw an opportunity in agribusiness but the main reason to start the group was to enhance positive youth development since members had completed school and had no jobs.
“After running for one year, we got financial support from the Youth Fund,"
recalls Gitau, adding they repaid the loan from Youth Fund and went for another.
"But we were given a grant by national government affirmative action fund and later got support from Vijabiz initiative," he adds.
They source their raw materials directly from farmers, some whom they have contracted, says Moses Karanja, the vice-chairperson.
"We check the moisture content before buying from farmers and before processing. Good grains should have a moisture content of 14 percent. This is to curb aflatoxin," he says.
In a day, they process up to a tonne of maize flour, their main product, and pack in various sizes, from 1kg packs to 50kg bags. The products branded star include Uji Star, a flour for porridge and Ugali Star for maize meal.
"We supply to individual customers, schools when they are in sessions, retailers and hotels. We supply daily a tonne of maize flour," he says.
They market the produce via social media, on their website, using fliers, referrals and online marketplaces in particular Mkulima Young.
The group has been able to run their affairs professionally following training by Vijabiz in information and communication technology, group dynamics and management.
Through the initiative, they have also been able to acquire production machines.
Karanja says the Covid-19 pandemic has affected their business as customers have reduced orders due to challenging business environment.
In the next five years, their target is to become a premier company in cereal value addition, enabling them to compete with large millers.
"Youths should stop saying there are no jobs, they should come up with something to curb unemployment. There are many opportunities in agriculture not necessarily crop farming but they can do value addition and create employment," he says. 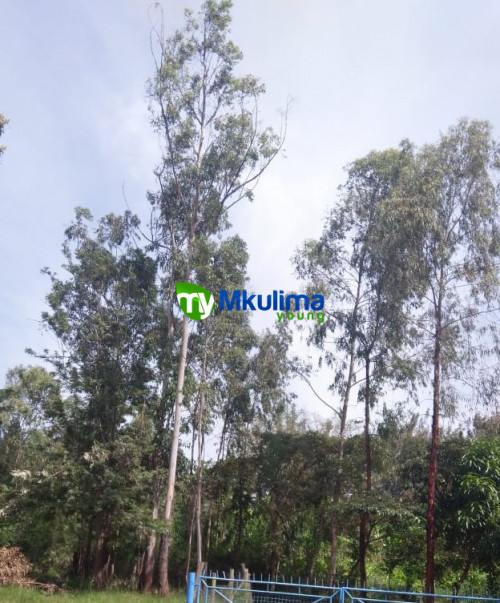 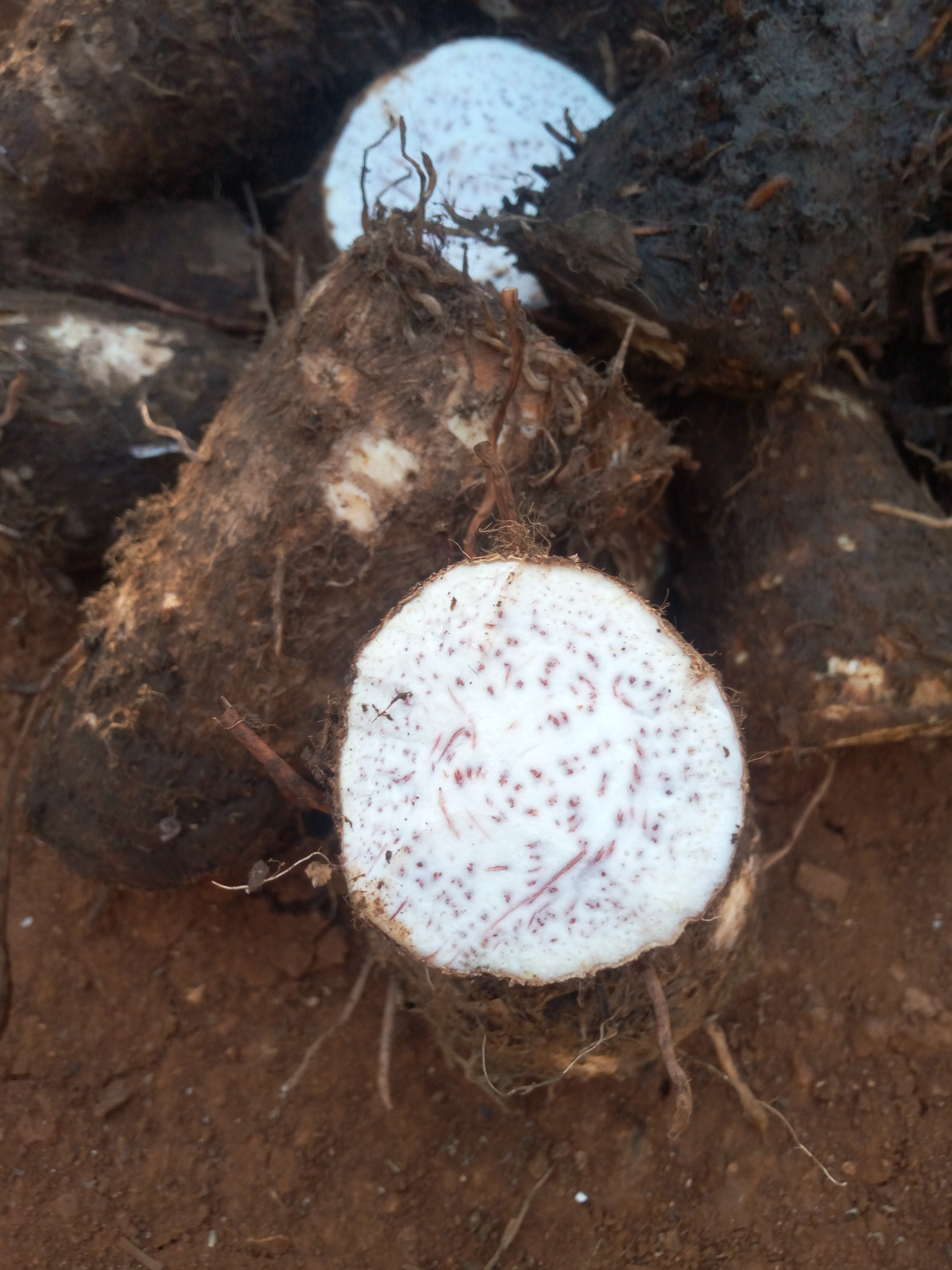 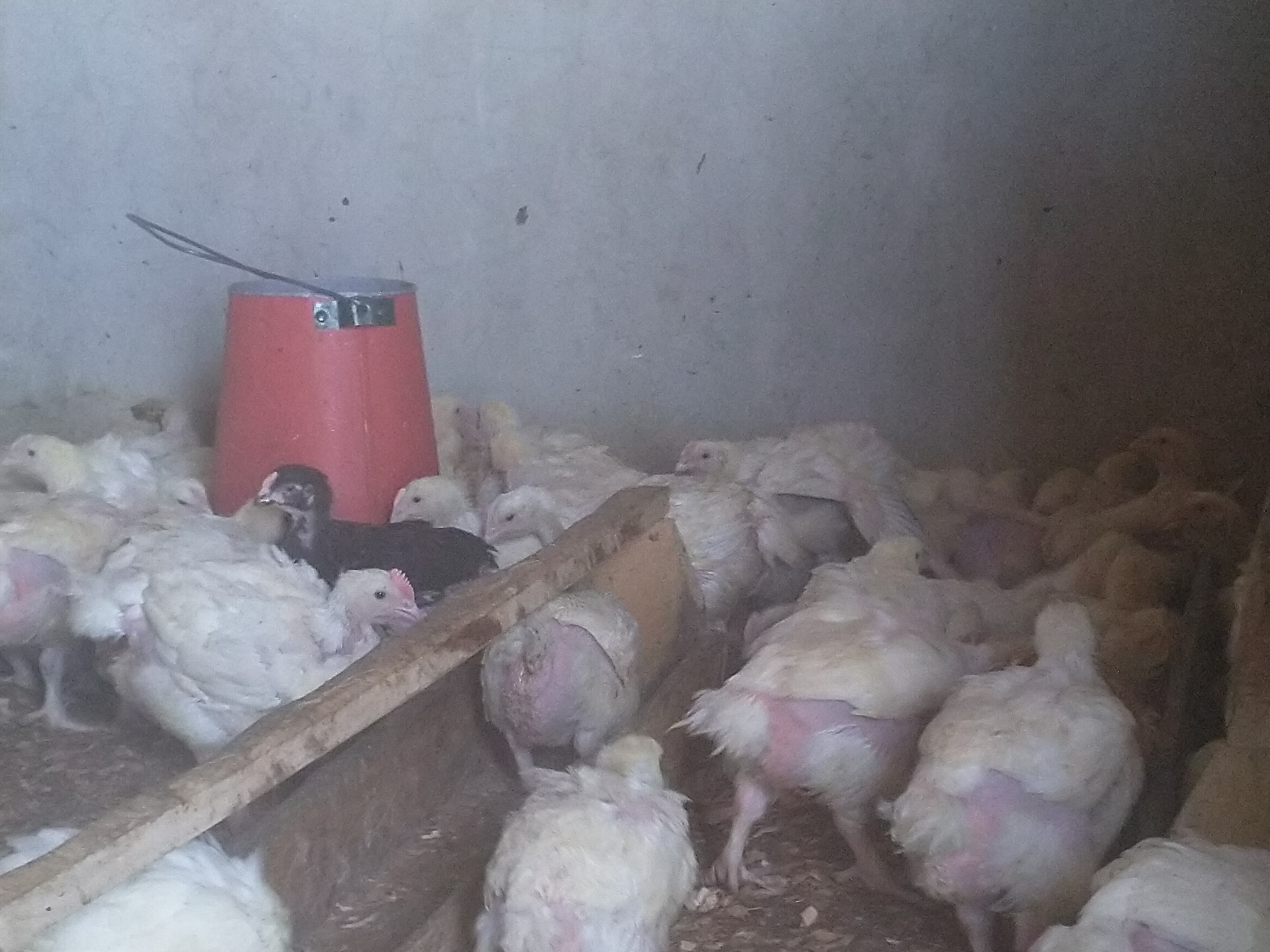