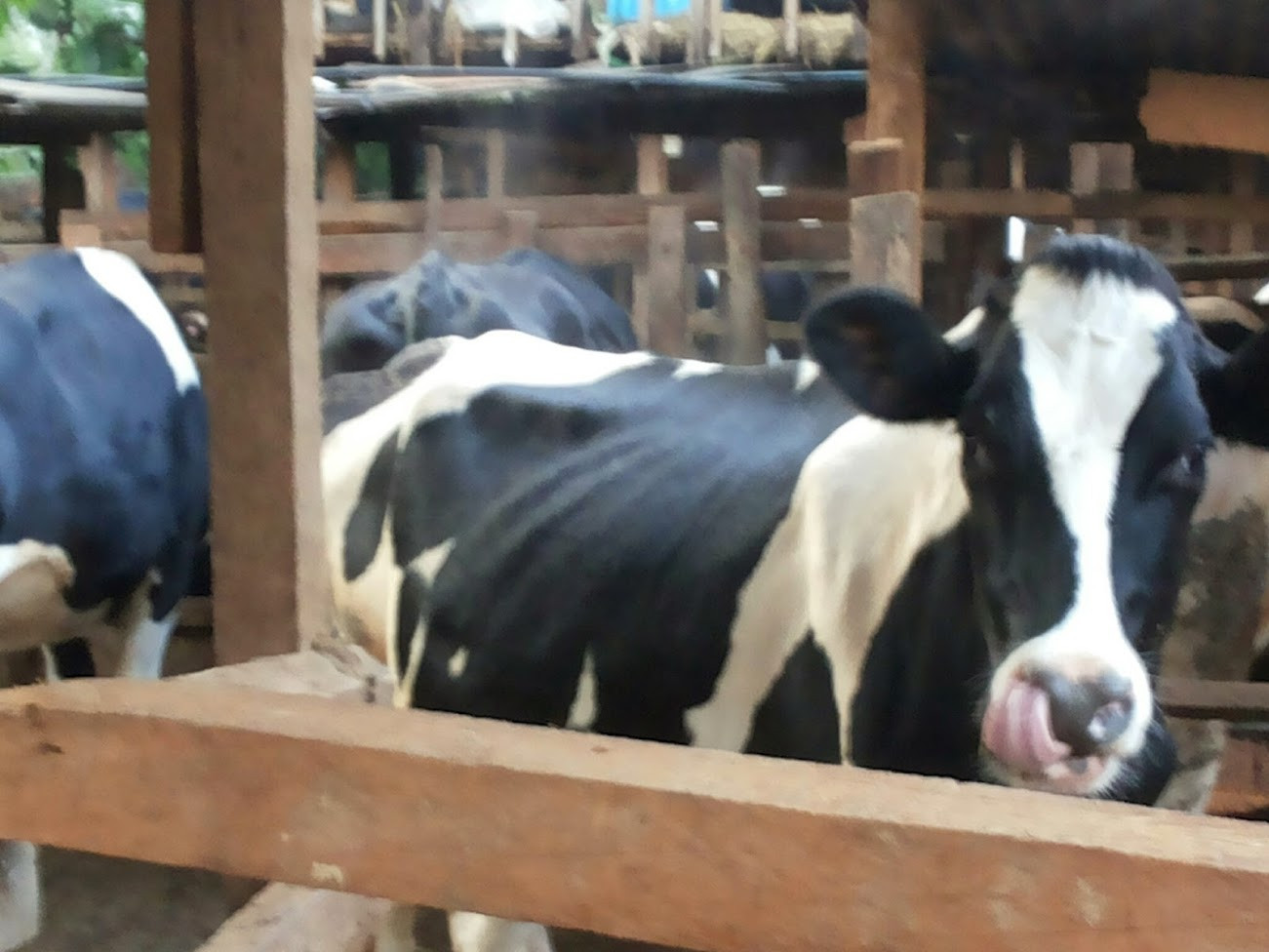 By: Mkulima Young Team
From growing fodder to milk value addition, opportunities for youths in dairy industry are unlimited
Kenya's dairy sector is often described as a sleeping giant because its potential has been hardly scratched.

While over the years focus has mainly been on dairy cows, goats and camel milk production are the other fast-rising sectors.

Some 3.6 billion litres of milk are produced annually from cows, about a billion from camels and 300 million from goats, according to the Kenya Dairy Board.

Milk production has risen over the years but there is still a shortage, estimated at 2.2 billion annually, which sees the country import the produce to fill the deficit.

Some of the constraints in the sector include low quantity and quality of feeds, high cost ofproduction, lack of value addition by farmers, lack of reliable data on markets for decision making to drive growth, poor rural infrastructure, low financing, missing technical skills on husbandry practices, and little access to veterinary and artificial insemination services.

A look at the challenges shows they stretch across the value chain, which means farmers are constrained at every step of production.

The pessimists might see the bottlenecks as roadblocks but for the optimists, these are massive opportunities, especially for the youths.

The youth, as the future of this country, cannot belong to the pessimist category. That is why they have identified entrepreneurial opportunities in the sector by turning the challenges in the sector into various entreprises.

Often constrained by lack of capital, the youth are certainly the missing ingredients in the sector.

But the youth don't have to struggle to produce milk, which is capital intensive as one needs to buy quality animals and invest in cowsheds, feeds and breeding to maximise production.

They can pick aspects of the value chain that are not capital intensive, for instance, fodder production.

There is huge demand of quality fodder in particular, Boma Rhodes and brachiaria, which can be grown and sold to farmers as hay. But still this can be broken down further into silage-making, for instance, where the youth offer services to farmers at a fee. Demand for silage is at its peak currently as farmers seek to cushion themselves from effects of climate change.

With assured quality feeds, milk production has been on the rise leading to demand for cooling, pasteurising and value addition services. Some youth groups are now pasteurising milk and selling via ATMs and others are adding value.

The youth can also invest in training of farmers and in information and communication technology.

Farmers need mobile apps that they can use to run operations on their farms and market their produce. Through these apps, they can get reliable data for informed decision making.

But the youth don't need to struggle alone, a number of organisations have come up to work with them in the sector.

Vijabiz Project, a youth economic empowerment through agribusiness, funded by funded by CTA in partnership with Ustadi Foundation stands out.

Several youth groups have benefited from the project. One group,Wazo Jema in Kilifi County, is making yoghurt, cheese, mala and ghee from milk and anothernamed Milimet pasturise the produce and sell at their own outlet in Nakuru.
These are stories of hope; stories that bring out the potential of the youth if they are get the right training, encouragement and financial support. 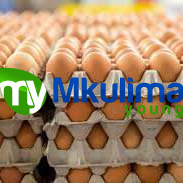 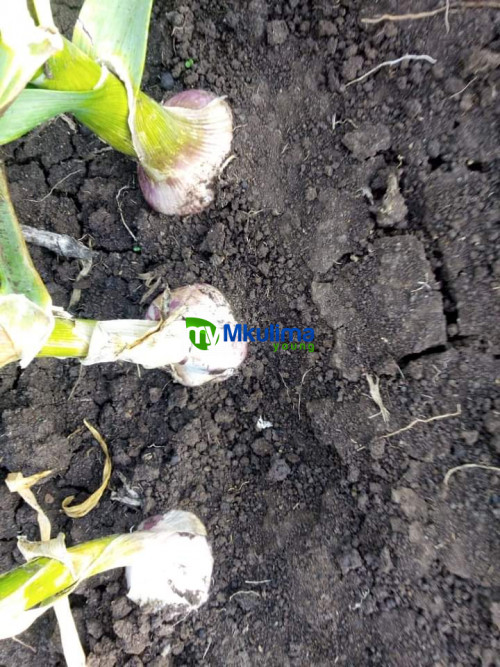 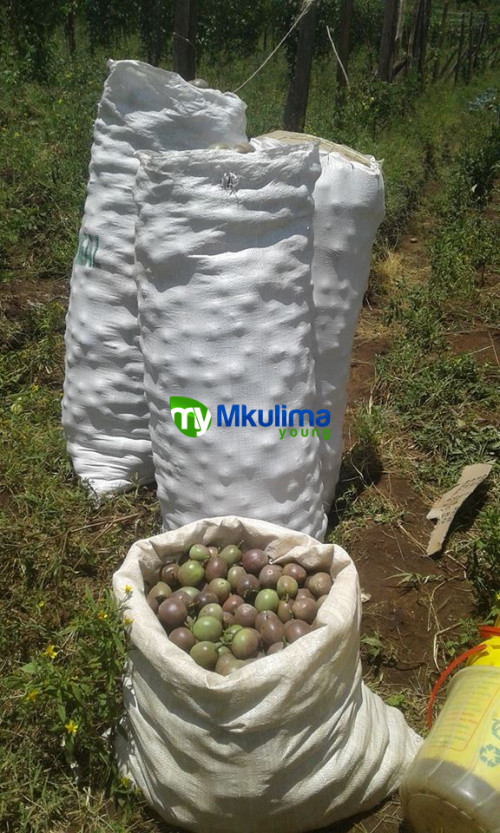