By: Mkulima Young Team
Growing arrowroots has not only given Priscah, a project planning graduate, a piece of mind but also steady income
When Priscah Wangari Kariuki graduated in 2017 with a degree in project planning and management from Moi University, she was optimistic that she would get a job and further her career.
But things did not go as she had hoped as Kariuki, who is also a CPA finalist, searched for a job in vain.
Her life was further upended by a pregnancy that saw her become a young mother of twin boys.
Kariuki told Mkulima Young that she retreated to her parents’ home in Kangema, Murang’a County.
But as the saying goes, every cloud has a silver lining, and for Kariuki, it was on her parent’s farm that she saw an opportunity.
“My parents have been mixed farmers for years, keeping cattle and growing fruits and arrowroots. The latter was mainly for our home consumption but I decided to do it large-scale and for commercial purposes,” she says of the project she started last year.
The 27-year-old recounts that she chose arrowroots because the crop is not labour-intensive since after planting, one only needs to weed and wait for harvest.
“My father was very supportive, besides allowing me to use his land, he also helped me get capital and we partnered to farm sweet bananas,” she adds.
To plant the arrowroots, Kariuki digs shallow holes and puts in the seedlings and as they grow, she adds soil on the plant.
“It is advisable to keep on adding soil around the plant when weeding for better tuber formation. This is better than putting the plant in deeper holes. One must also ensure the area is well-moistured and apply plenty of organic manure,” she says, noting she relies on her father for agricultural knowledge due to his experience and also researches a lot online.
When she had her first harvest, she had a promising market at two hotels in Nairobi but this was disrupted by the new coronavirus pandemic (Covid-19) outbreak.
“The hotels said they could not take them anymore due to Covid-19 disruption but I now sell them at nearby markets and on online platforms, mainly Mkulima Young, where I have started to get clients.”
From her current crop, she expects to make more than Sh200,000, noting the crop is profitable as long as one has ready market.
“I find arrowroot farming the best and easiest to do as it does not require plenty of efforts. For example, they don't require spraying every now and then. It's also hardly invaded by pests,” she says, adding that apart from farming, she also sells clothes online.
One of the challenges she grapples with is that during the dry season, she has to use plenty of water as the land becomes too dry threatening the crops. But she also mulches the farm to curb moisture loss and weeds.
“My advice to young people especially graduates is that sometimes it's good to assume that you have no papers and imagine what else you could be especially now that having a degree does not equal having a job,” she says.
Adding, “If you are passionate about farming, go for your dreams especially if the land is available because it pays handsomely.”
She is looking forward to adding value by making crisps and flour that can be used to make porridge.
Besides its wonderful taste, arrowroot is a rich source of vitamins B9 and B6, phosphorus, copper, carbohydrate, potassium, protein and manganese.
You can connect with Priscah by clicking here  and buy her arrowroots.
Priscah is among the growing number of Mkulima Young fraternity.
You can join and become a member by clicking here and leap the benefits. Its Free 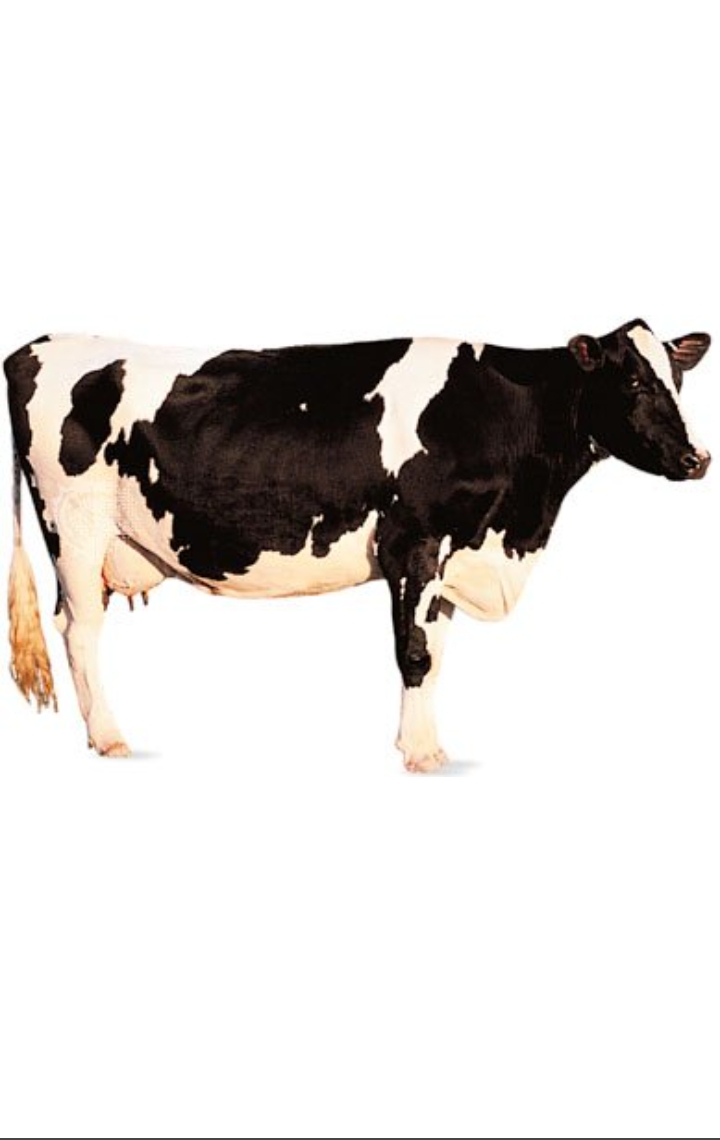 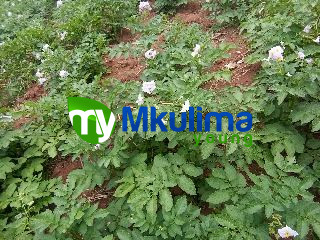